Manual Vs. Electric Toothbrush – Which is Better For You?

Get a Free Consultation 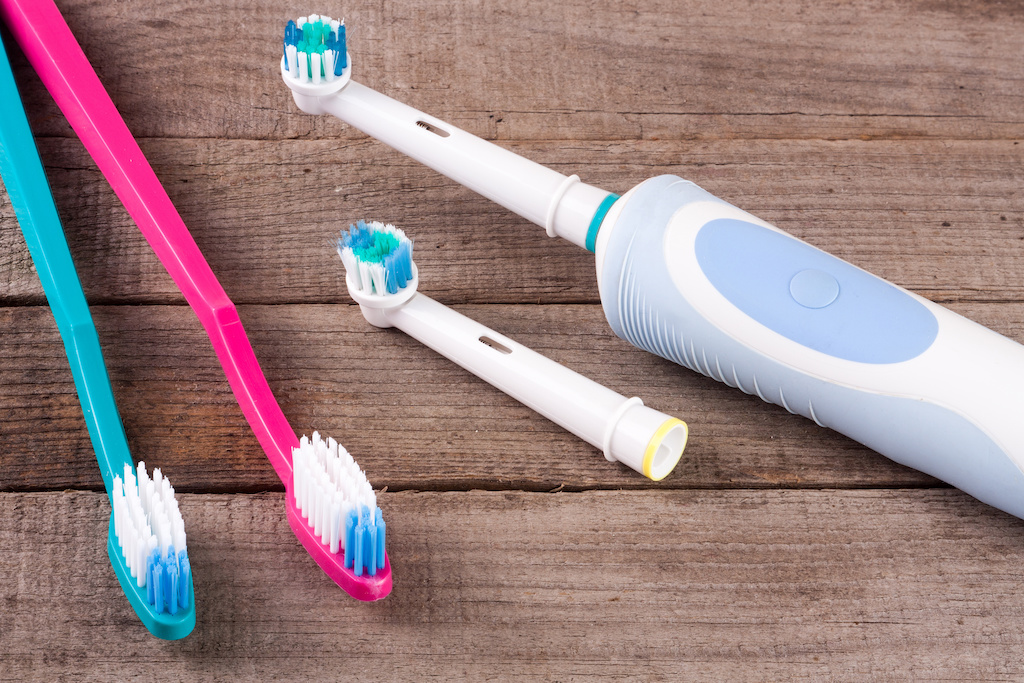 Toothbrushes date back centuries, with the first bristled toothbrushes being used as far back as the Tang Dynasty in China (619 – 907 A.D). This toothbrush was made from hog’s hair. According to the historical record, the hogs were from Siberia, and because they lived in colder climates, their hair was much thicker and firmer – perfect for bristles.

This bristled toothbrush paved the way for innovations over the centuries, but the concept has remained the same and dental health is all the better for it. Manual toothbrushes were the way that things were done for centuries, though hair fibres and brushing techniques and technology changed over time. That was until 1954 – when a Swiss invention paved the way for a new and exciting technology: the electric toothbrush. Named the “broxodent”, the electric toothbrush was invented by Dr. Philippe Guy Woog.

But what’s the difference between the two types of brushes? And which one is better for you?

Because manual and electric toothbrush technology is so good nowadays, it really comes down to personal preference as to which toothbrush you choose to use. Having said that, there are some important advantages and disadvantages to both and some important considerations to make.

Why We Love The Electric Toothbrush

Plaque Removal: Because of the rotation and speed of the bristles of an electric toothbrush, it is more effective than non-electric brushes at removing plaque from your teeth.

Limited-mobility friendly: For those who suffer from mobility issues in their hands, say, patients suffering from carpal tunnel syndrome or arthritis, the electric toothbrush does the work so that they don’t have to.

And The Manual Toothbrush

While the three pros above are directed at electric toothbrushes, there are plenty of benefits to a manual brush choice.

Affordable & Accessible: No matter where you are in the world, you’re going to find a toothbrush of some sort for cheap. The affordability and accessibility of manual toothbrushes have significantly increased oral health in many of the world’s poorest nations.

So, essentially, manual toothbrushes are:

Of course, there are also cons to both sets of brushes that should also be considered.

With manual toothbrushes, you only get as much benefit as you’re willing to put into them. In other words, you need to get the technique right when you’re brushing your teeth.

The electric toothbrush, on the other hand, is more expensive, and they’re not readily available all around the world, as your manual counterparts. An electric toothbrush can run into several tens, even as much as a hundred dollars, this makes them inaccessible for a large portion of the population.

What If I Have Dentures?

It perhaps goes without saying that you should keep your oral hygiene to just as high a standard with dentures, as you would without them. Nothing should change about your oral hygiene routine. In general, a dental hygienist will recommend that you not use an electric toothbrush on your dentures, as it is generally advised that dentures are cleaned with soft brushes to prevent speedier decay. However, partial dentures, such as those implanted by an emergency dentist, like those at Camden Dentists, will often advise that you brush those partial implants with an electric brush.

Generally speaking, dental implants are fine to be brushed with either type of brush, but electric toothbrushes generally produce better results. If you know the cost of dental implants, then you know how critical it is to ensure that your dentures are kept in good, clean condition.

When Do I Need To See A Dentist?

There’s a myth that if you use an electric toothbrush you don’t have to see the dentist as often. Unfortunately, it’s just a myth. The type of toothbrush you use is not reflective of the type of foods and drinks you consume – and this is what really plays a role in the health of your teeth. You should talk to your local dentist and see how often they would like you to visit. Some ask you to return for a check-up every six months; others say 12 months, depending on the health of your teeth and gums.

If you have any further questions about your choices when it comes to cleaning your teeth, it is always best to speak with either your dentist or dental hygienist. They will give you some guidance on how best to clean your teeth and even give you advice on the best type of brush for you.

Get a smile you’re happy with

We have an expert team of aesthetic dentures and dentists that take pride in providing expedited and quality care.

Get a Free Consultation

Pain-free dental services and perfectly matched dentures are a reality with our in-house laboratory.

See how we do this 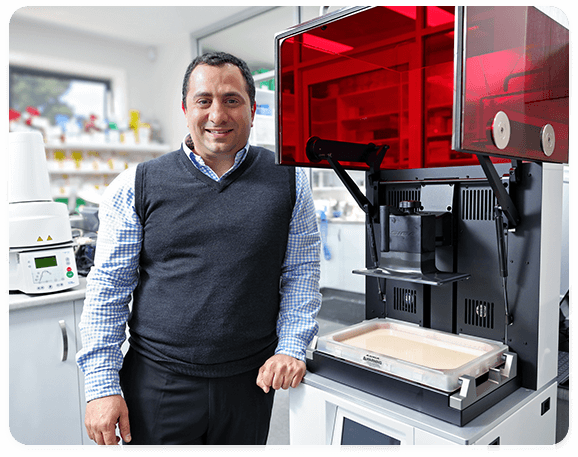 Didn’t find what you’re after? 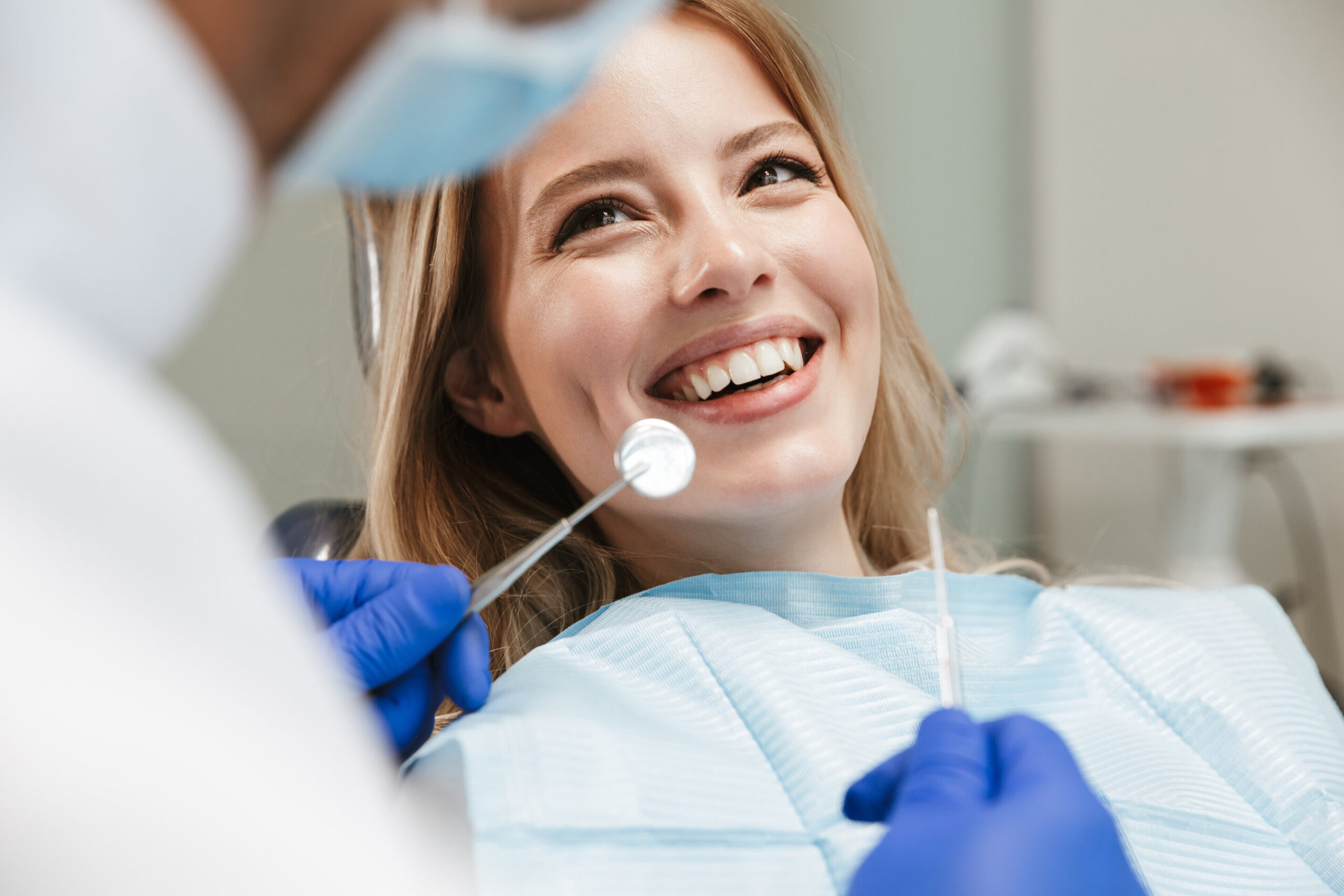 Teeth whitening is perfect if you’re living with lower self esteem and want to give yourself a boost.
View Service 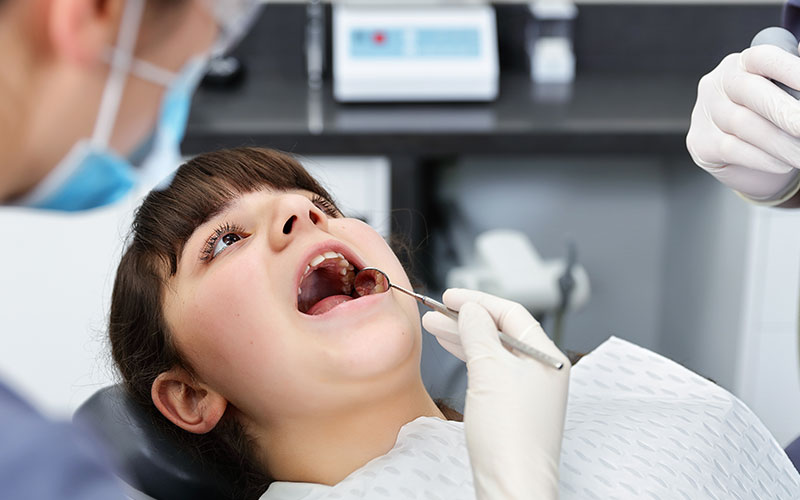 Wisdom teeth are located at the back of your mouth and are classed as the third molar teeth.
View Service 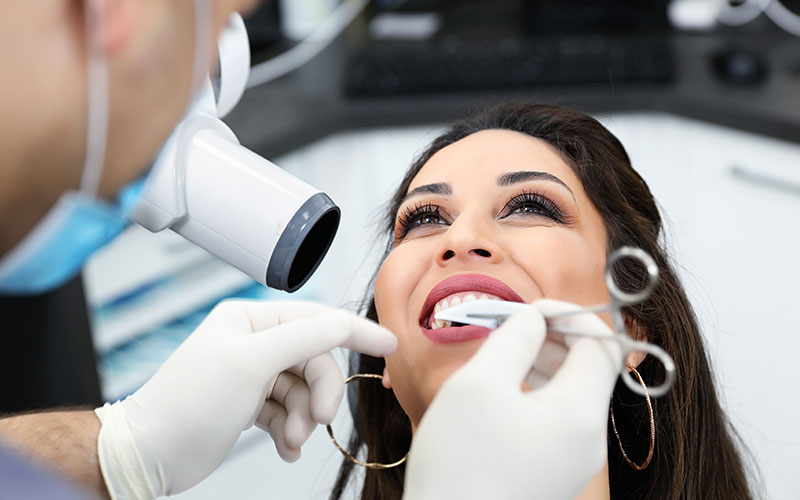 Dental veneers can enhance the shape, size, length and colour of your tooth, improving your overall oral hygiene.
View Service

We are a preferred Medibank Denture Provider

We also accept all other major health funds

Elias is fantastic. His work is amazing. And his approach to us as a customer was extremely comforting. He has given my husband a whole new meaning to his self esteem and he actually loves to smile. All thanks to Elias amazing work. END_OF_DOCUMENT_TOKEN_TO_BE_REPLACED

My daughter got her mouthguard moulded and made through these guys, the process was amazing and they made my daughter feel at ease. She is so happy with her new sparklie mouthguard with her name on it! I Highly recommend Elias and Tamica. Thank you very much END_OF_DOCUMENT_TOKEN_TO_BE_REPLACED

Elias went above and beyond to replace my Denture after an accident over New year. Super friendly service and above all the most comfortable denture I have ever had. Highly recommend!! Thankyou. END_OF_DOCUMENT_TOKEN_TO_BE_REPLACED

From my first phone call to Tomika explaining my situation with my teeth and how bad they were and that I didn't know where to start, to having my first free appointment with Elias was the best thing I have ever done. Tomika is very easy to talk to, friendly and professional. Elias, well he is great, told me exactly what he could achieve, the cost and the timeframe and he was spot on. END_OF_DOCUMENT_TOKEN_TO_BE_REPLACED

Elias prepared a full set of dentures for my 90 year old mother. The service he provided was exceptional, using current technology effectively to create a set of dentures which were far superior to what she had previously had. Elias also made it very clear that my mother could go back at any time if minor adjustments were required. He gives meticulous attention to detail. Tamika ensures that appointments run to time. END_OF_DOCUMENT_TOKEN_TO_BE_REPLACED

Loving my new dentures, professional friendly service 5 stars all round. Would highly recommend this practice. Thanks guys.. END_OF_DOCUMENT_TOKEN_TO_BE_REPLACED

State of the art technology and skills and ability to match. I went to the clinic highly anxious ( my previous dental encounter at another clinic resulted in a panic attack and blacking out twice whilst in the chair) due to the poor integrity of my teeth, as a direct result of a health condition I had lost the majority of my teeth and the remaining were nothing short of a train wreck. Elias treated me the utmost respect and kindness. END_OF_DOCUMENT_TOKEN_TO_BE_REPLACED

What Is A Denture?

A denture is a removable replacement for missing teeth. At Aesthetic Dental and Denture Clinic, we offer two types of denture, complete and partial. Complete dentures are necessary when all your natural teeth are missing. A partial denture is used when some natural teeth remain. If you are having extractions, we can also provide you with an immediate denture. This is often an interim denture so you can avoid the embarrassment of being without teeth.

A denture usually lasts between five and seven years. Time and natural changes in the mouth will affect the fit and wear patterns of your denture. If your denture is worn and doesn’t fit as well as it used to, it may require a repair or reline. Having your denture checked every two years will help to ensure a proper fit and by following your denture care instructions, you’ll extend the life of your replacement teeth.

How Long Will My Denture Last?

Dentures don’t last forever. Dentures usually last between 5 to 7 years and need to be relined every 1 to 2 years. Over time dentures become worn and don’t fit as well, so it’s important to reline them regularly. The better you follow your denture care instructions, the longer your replacement teeth will last.

How to tell if you are due to visit your dentist

It is advised that you visit your dentist every 6 months for a check-up and clean. This will help to prevent any major oral health issues from occurring. However, if you have bad breath, bleeding gums, discoloured teeth, cracked or chipped teeth, tooth or jaw pain it is advised to make an appointment with your dentist as soon as possible.

I’m an anxious patient how can you help me?

At Aesthetic Dental and Denture Clinic, we know attending the dentist can be difficult for nervous and anxious patients. We offer a number of options to help make your next visit as calm and stress-free as possible. Contact us today and a friendly dental technician will be able to give you all the options available.

Get your consultation today

At Aesthetic Dental and Denture Clinic, we pride ourselves on providing high quality dental and denture services while building long-lasting client relationships.
(02) 4655 4438
5.0

Elias is fantastic. His work is amazing. And his approach to us as a customer was extremely comforting. He has given my husband a whole new meaning to his self esteem and he actually loves to smile. All thanks to Elias amazing work. END_OF_DOCUMENT_TOKEN_TO_BE_REPLACED

Fill in your details below

Your enquiry is completely private. We appreciate that dental and denture enquiries are often time-sensitive and we will endeavour to return your enquiry as soon as possible.